Parma is the Italian city where you live best!

Parma is a very popular destination, both for Italians and foreigners: it is now an increasingly popular tourist destination, to visit because it is rich in artistic and historical beauties and inserted in a privileged territorial and food and wine context, but it is also, increasingly, a city in which to settle permanently.

Parma is home to major companies in the production and food sector, it is the seat of international organizations and renowned training institutes such as the European School and the University of Parma.

In terms of entertainment, it offers many entertainment and events between music and gastronomy: the opera and ballet season in the historic Teatro Regio, the Verdi Festival or the Cibus, a trade fair event with an international appeal, which gathers players from the agro-food industry.

Parma, epicenter of the Food Valley, is a UNESCO Creative City for gastronomy: it holds the largest number of typical products protected by quality brands in Italy (Igp, Dop, Doc) and was the Capital of Culture for the year 2020, (extended to 2021 due to Covid).

In these last weeks of 2021, further recognition is added.

The 23rd edition of the annual ranking of ItaliaOggi and La Sapienza University of Rome crowned Parma as the best city to live in Italy.

For years, the Emilian province has been one of the most solid and far-sighted economically. Its strengths, especially in the last year, which made it reach the top of the rankings, were the environment, education and income.

From an environmental point of view, Parma has made its way thanks to the high presence of electric or hybrid cars in the area, separate waste collection and the availability of urban greenery and pedestrian areas. The density of cycle paths is also excellent, which undoubtedly have a significant positive impact on travel. 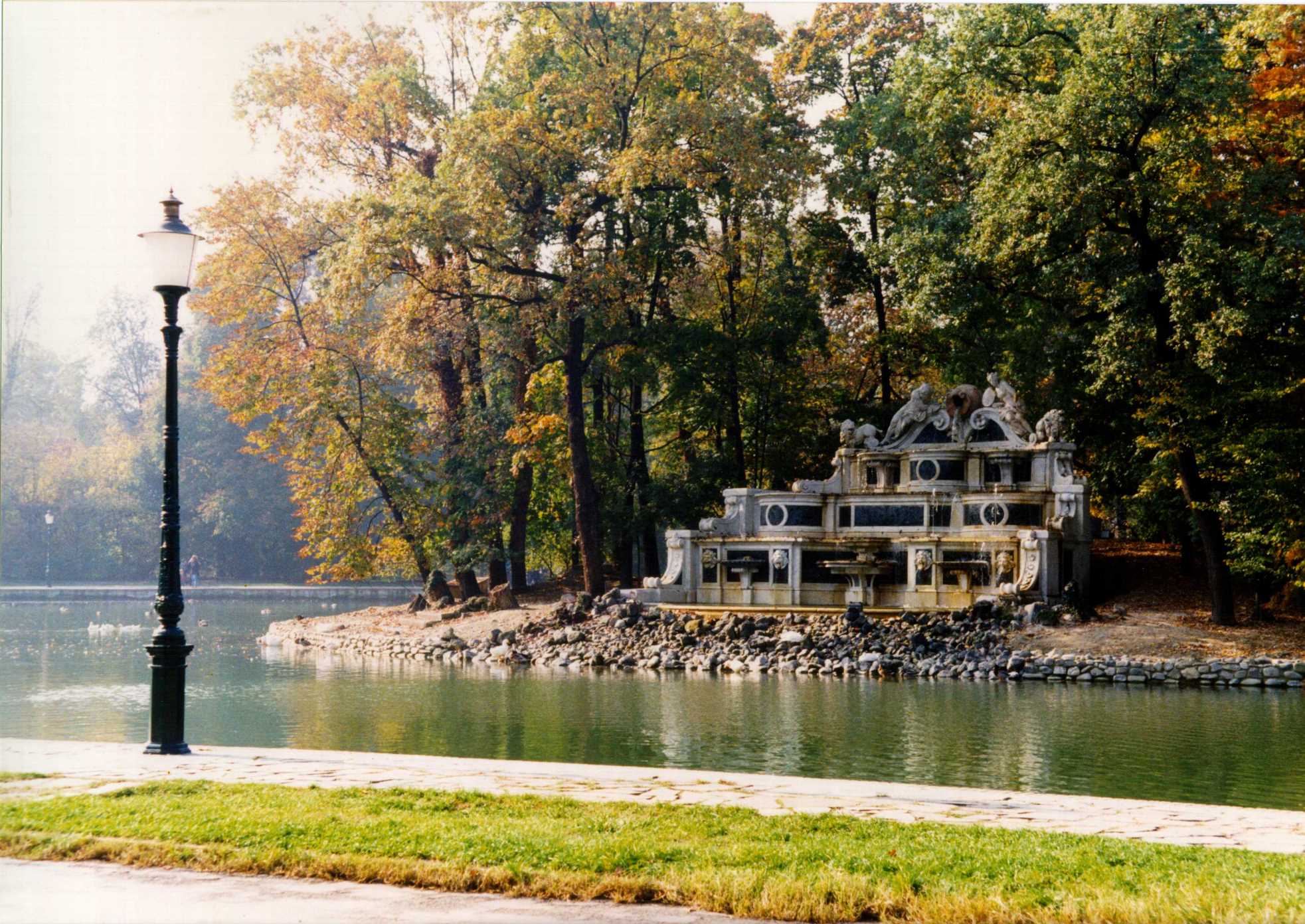 Parma also performs well in education, boasting a good rate of participation of citizens and professionals in training courses and a high number of graduate students.

The average annual salary of employees is also excellent, as is the item crimes and safety, which indicates a well-controlled and safe city.

Parma is a small province, on a human scale, but there is no risk of getting bored. Free time, in fact, is another fact that has influenced the general ranking, making the city obtain the first position also thanks to the quantity of gyms and bookstores in the area.

There is also talk of an innovative province: the goal was influenced by the numerous start-ups and small and medium-sized enterprises that launch themselves fearlessly into the future.

Furthermore, and last but not least, the ability to react to the pandemic was also of considerable importance, allowing the city to restart quickly, strongly supporting the damage caused by the virus.

The result of this ranking confirms the trend that we have the opportunity to feel every day in our activity as real estate brokers and consultants: there are always many families and professionals who choose to take root in our beautiful and virtuous city, grasping the premises for career opportunities. , good education, environmentally friendly life and welcoming and inclusive community.

If you are also considering a transfer to the city where you live best in Italy, do not hesitate to contact us! Our professionals, who are fluent in English, French, Spanish, Russian, Albanian, will welcome you with pleasure and introduce you to ducal life.